Colorectal cancer (CRC) is one of the most common cancers and usually causes by the mutations in the epithelial cells of the gastrointestinal surfaces resulting in hyperactivity of the signaling pathways and finally transforms these cells into the adenomatous polyps. About 10% of CRC patients are characterized by a mutation in the B-Raf proto-oncogene serine/threonine kinase (BRAF) gene resulting in a valine-to-glutamate change at the residue 600 (V600E). Accumulation of the inherited or acquired mutations transits the adenomatous polyps to malignancy. Recently, the serrated pathway to colorectal cancer, in which serrated polyps develop into cancers, has received much attention as an alternative pathway in colorectal carcinogenesis. Hyperplastic polyps (HP) share some histologic and molecular characteristics with sessile serrated adenomas (SSA), but it is unclear whether SSA is derived from HPs or whether they develop by a different pathogenetic pathway. The purpose of this study was to evaluate the molecular features of HPs and SSA in Taiwan. We used FemtoPath BRAF Exon 15 Primer Set (HongJing Biotech.) to detect BRAF mutation for 84 specimens and resulting with highly frequency mutation rate in polyps. We are revealed the genetic correlation between HPs and SSA. A feature of polyps is the identification of BRAF mutations that provide a genetic testing as a biomarker in Taiwan. 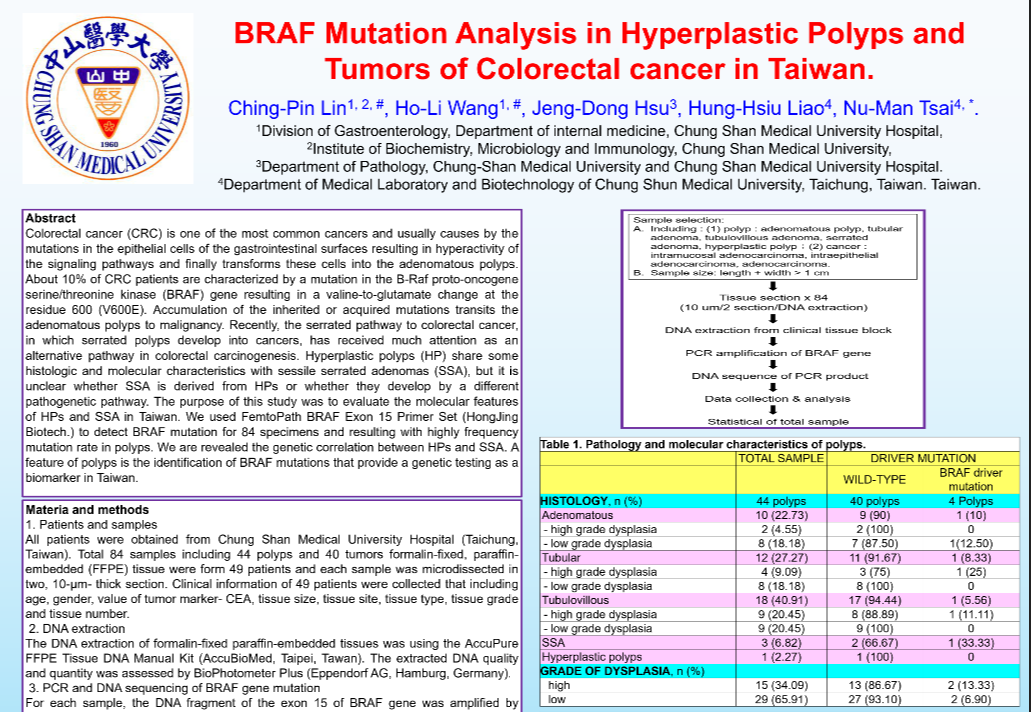 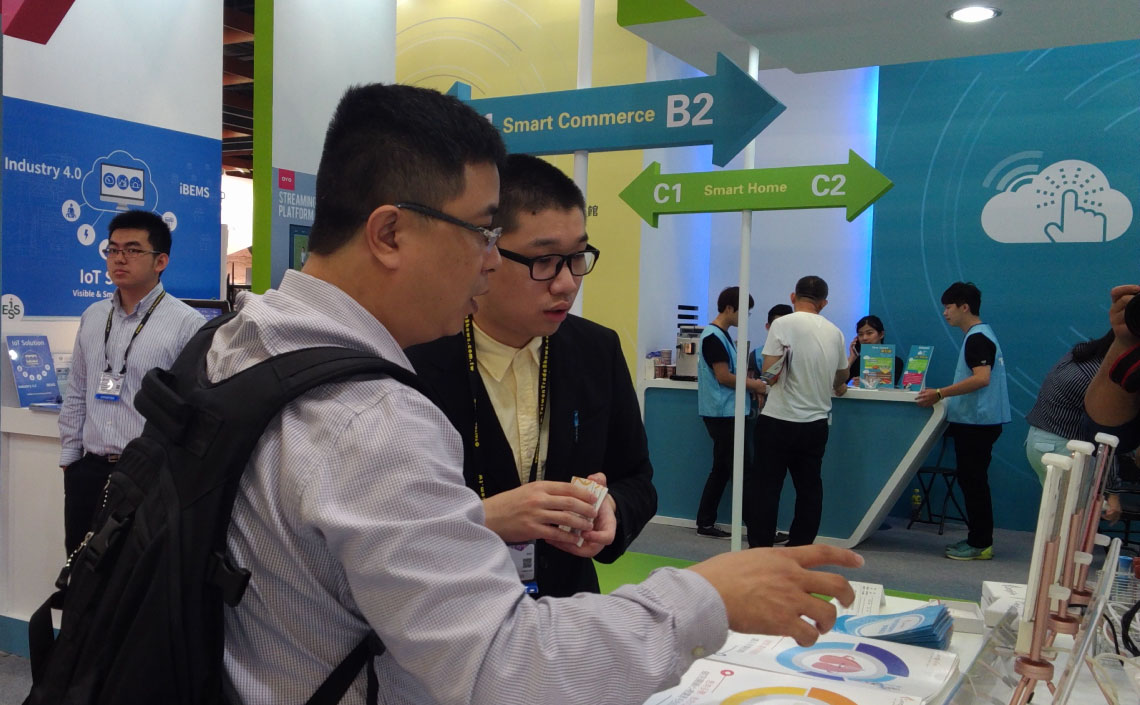 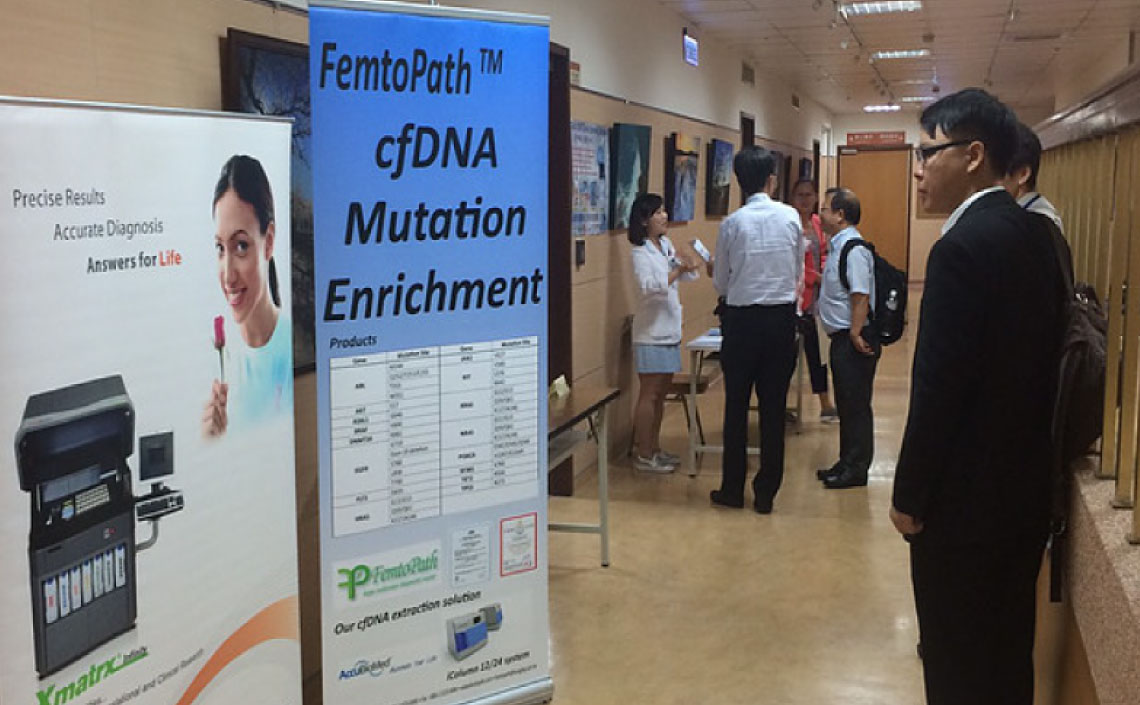 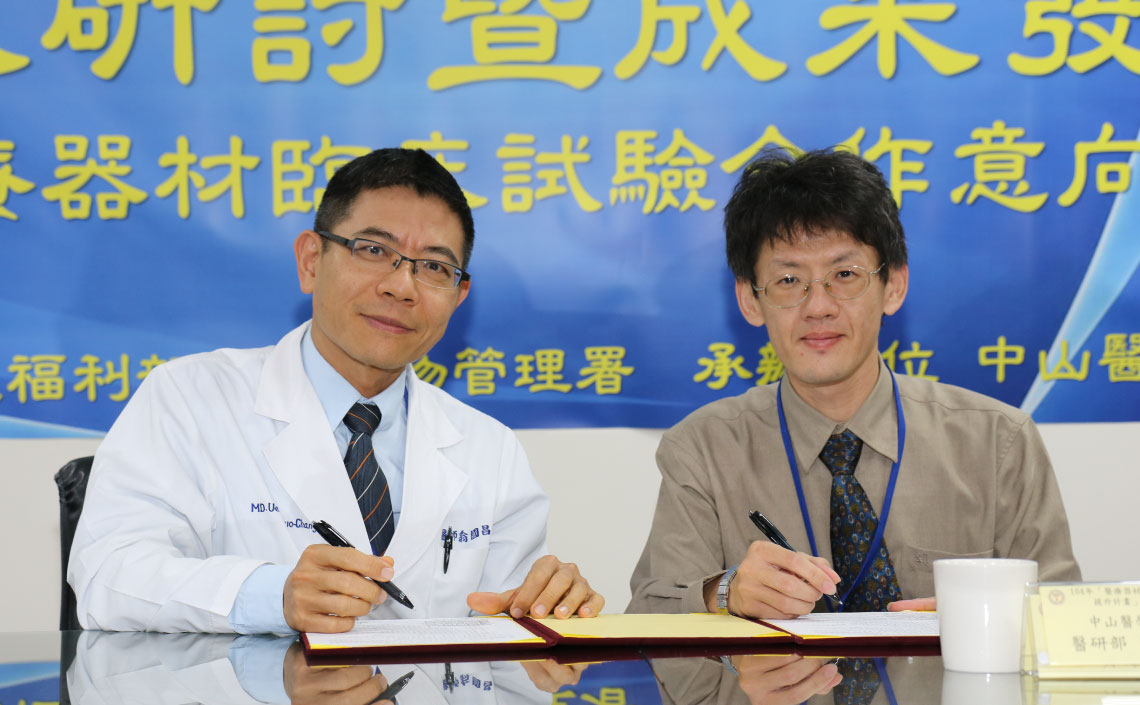 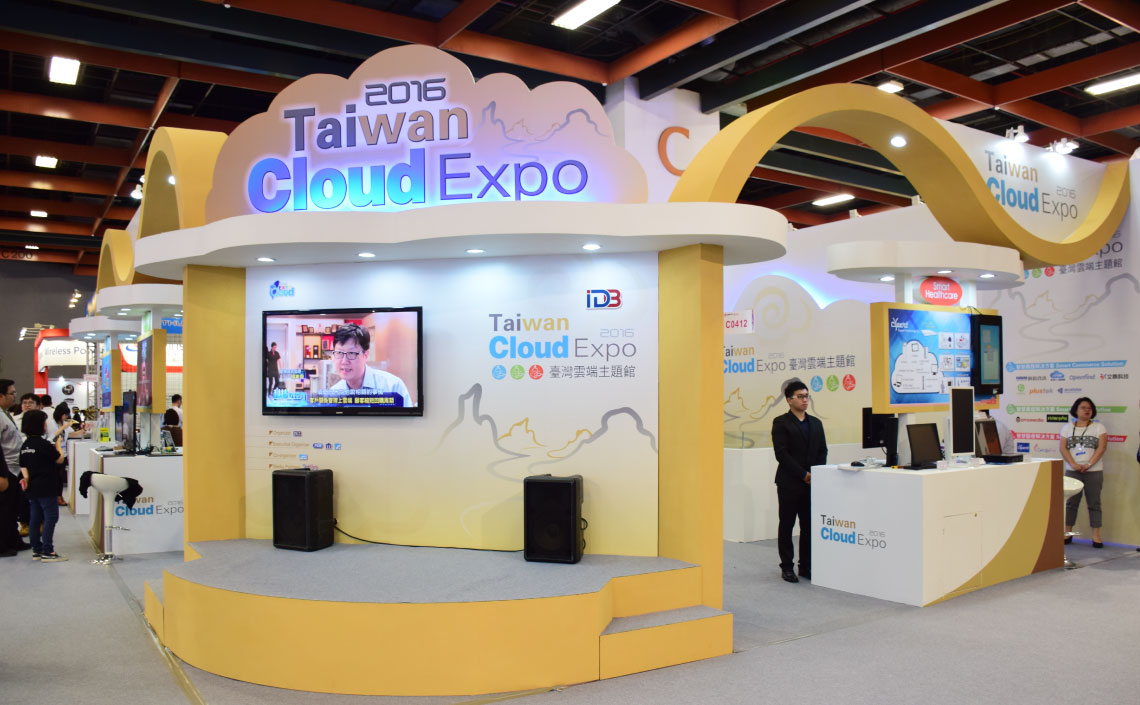 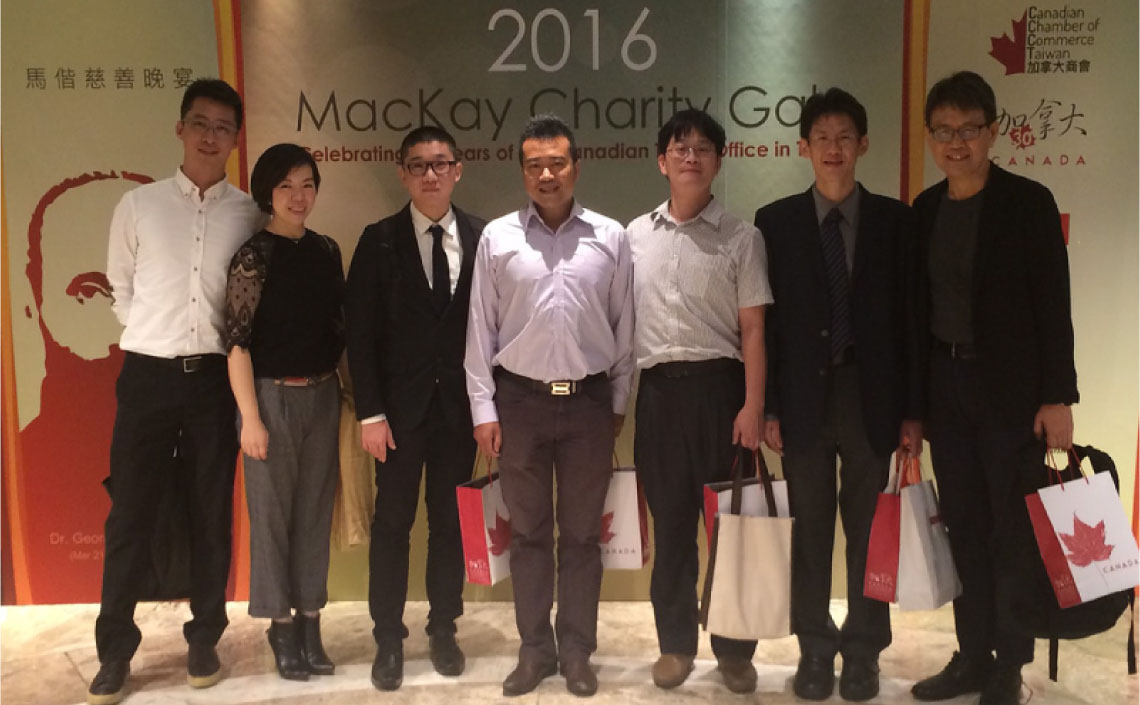 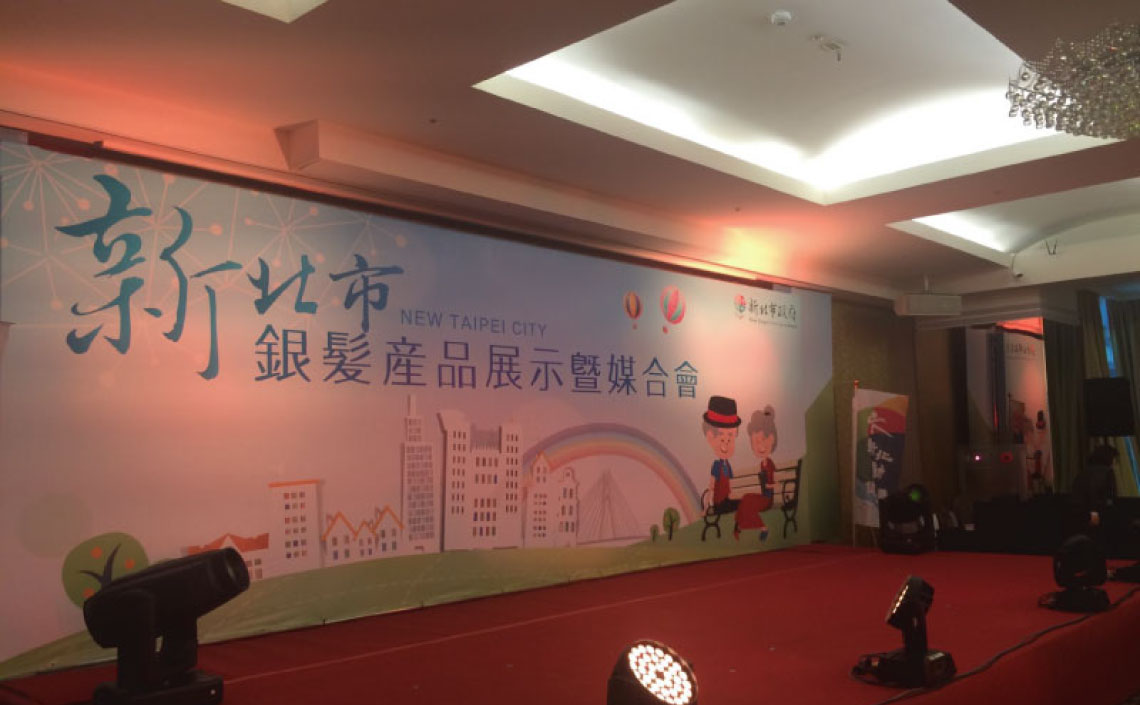 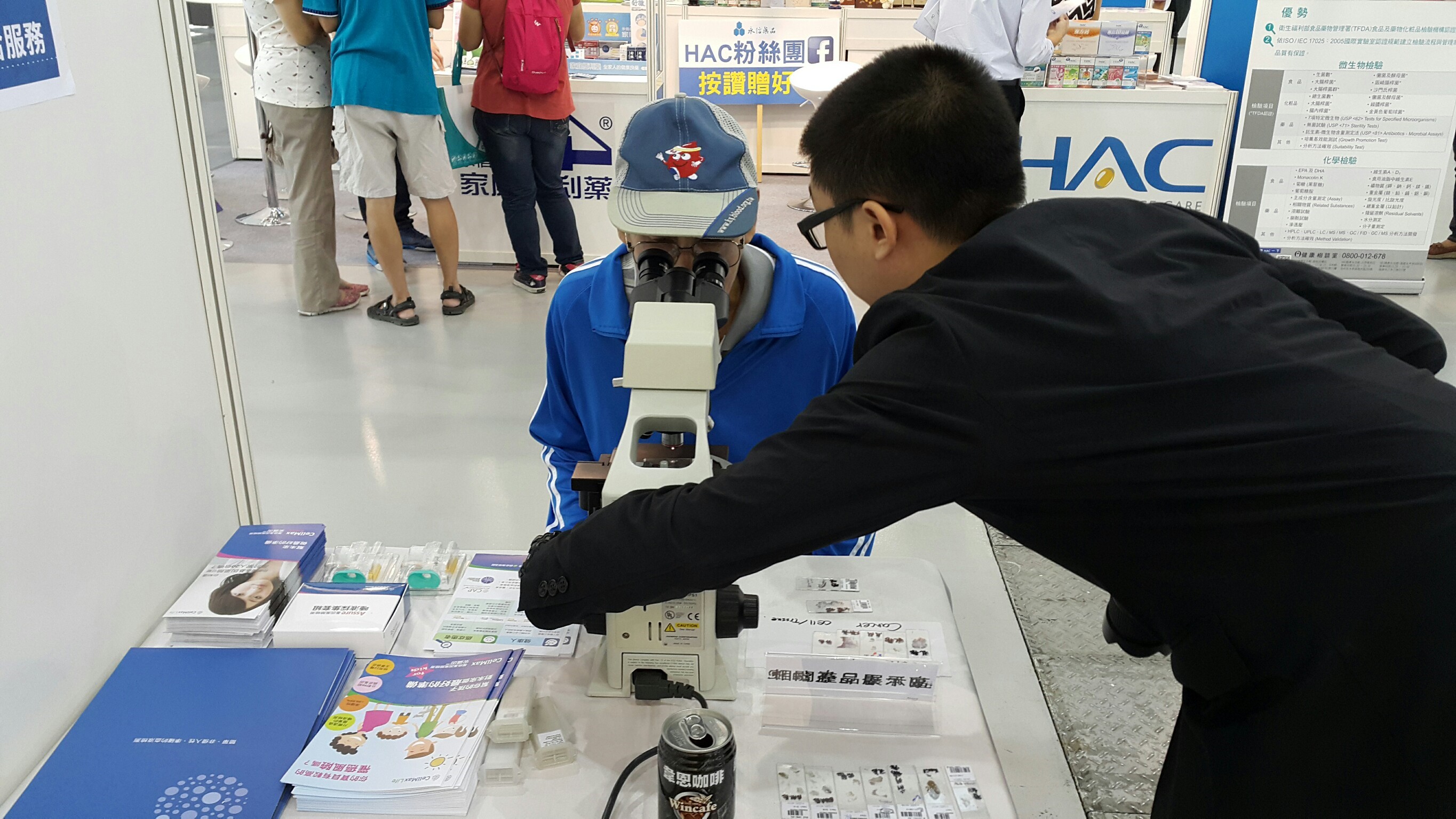 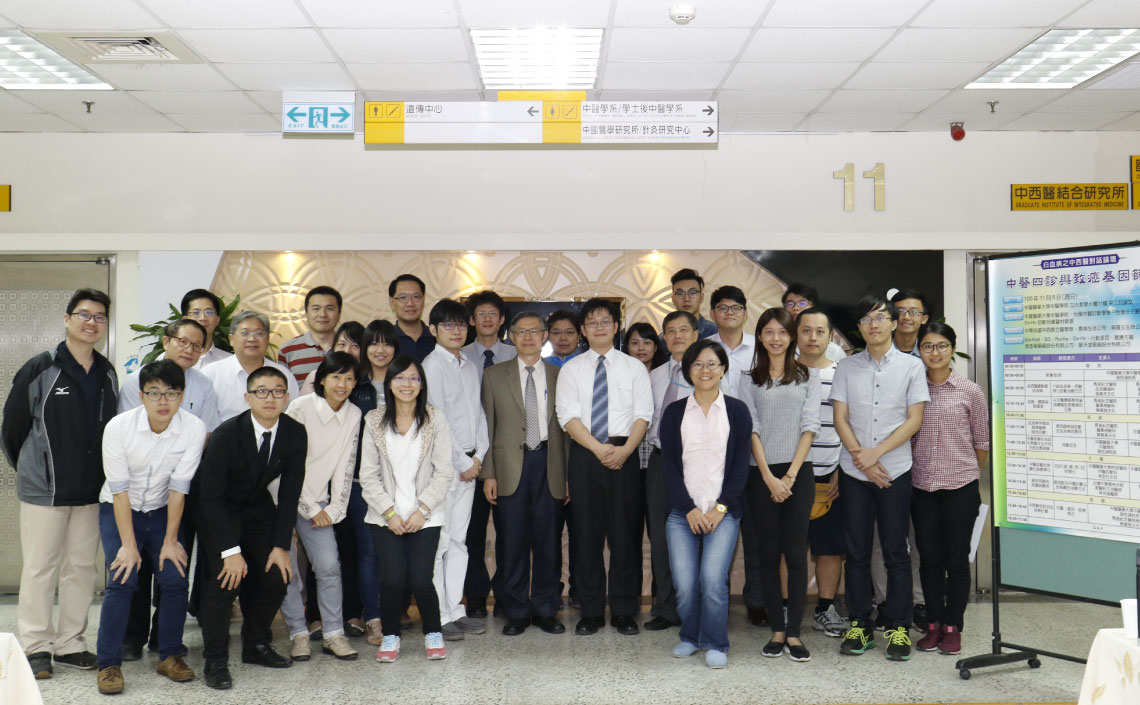 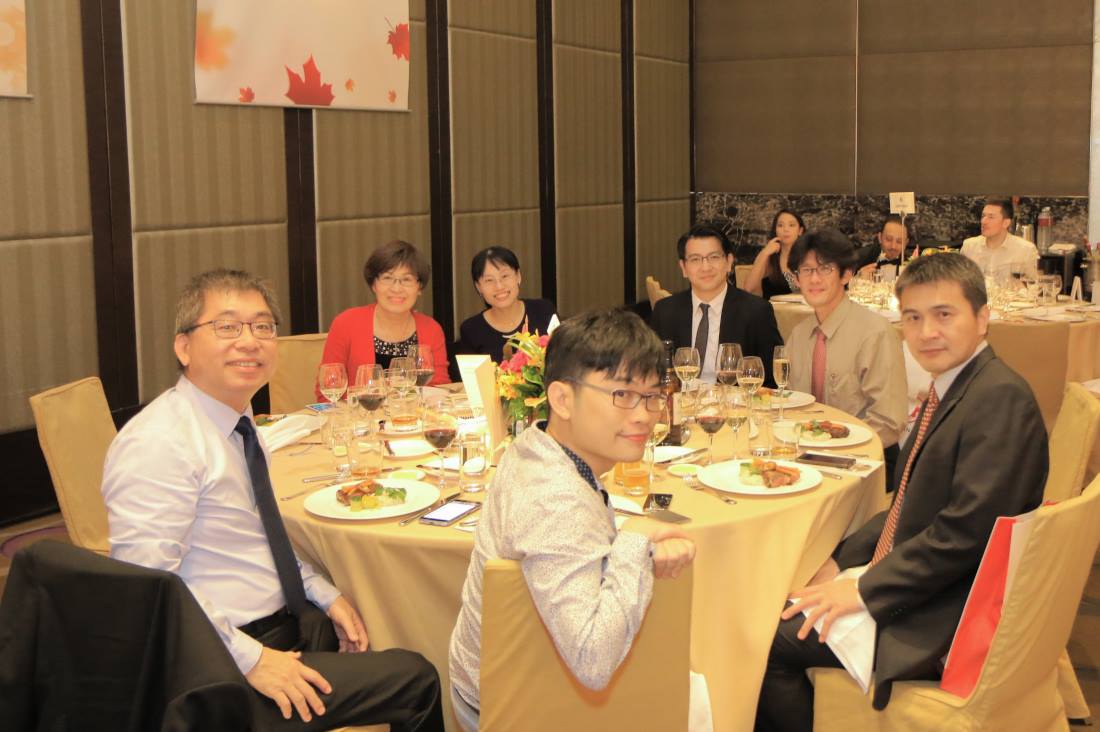 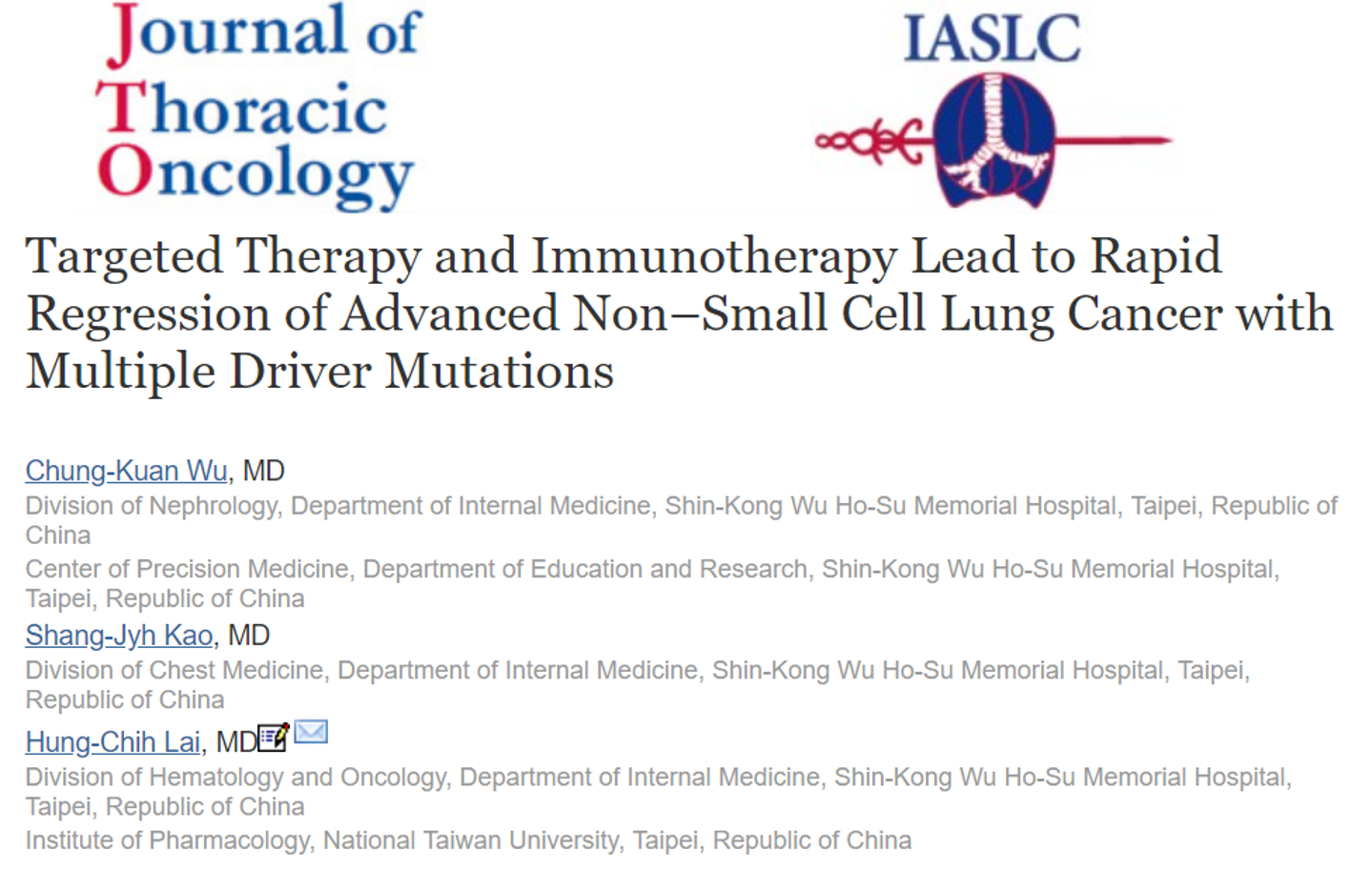 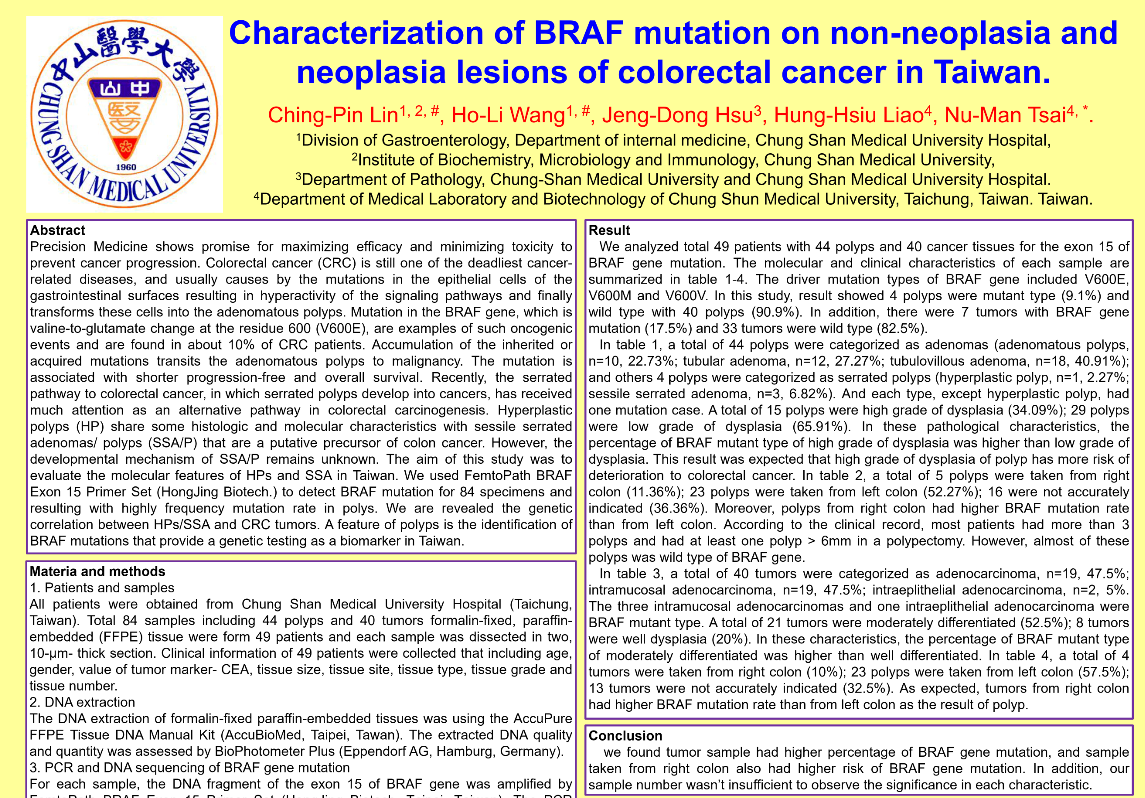 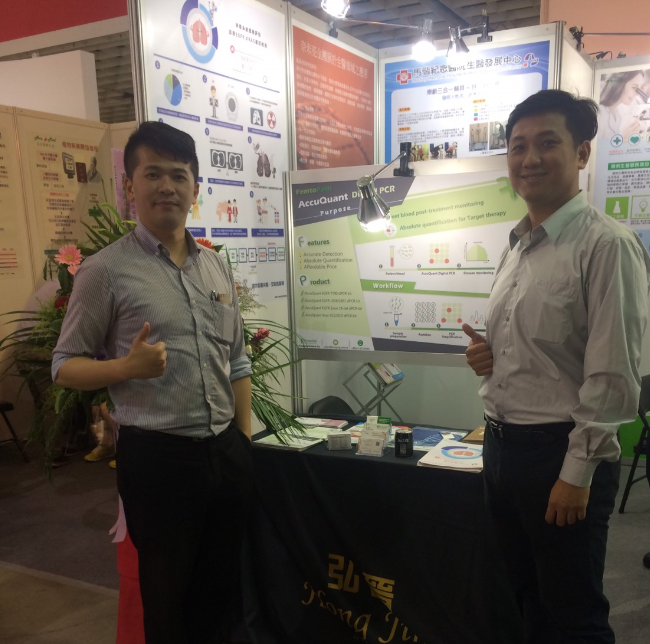